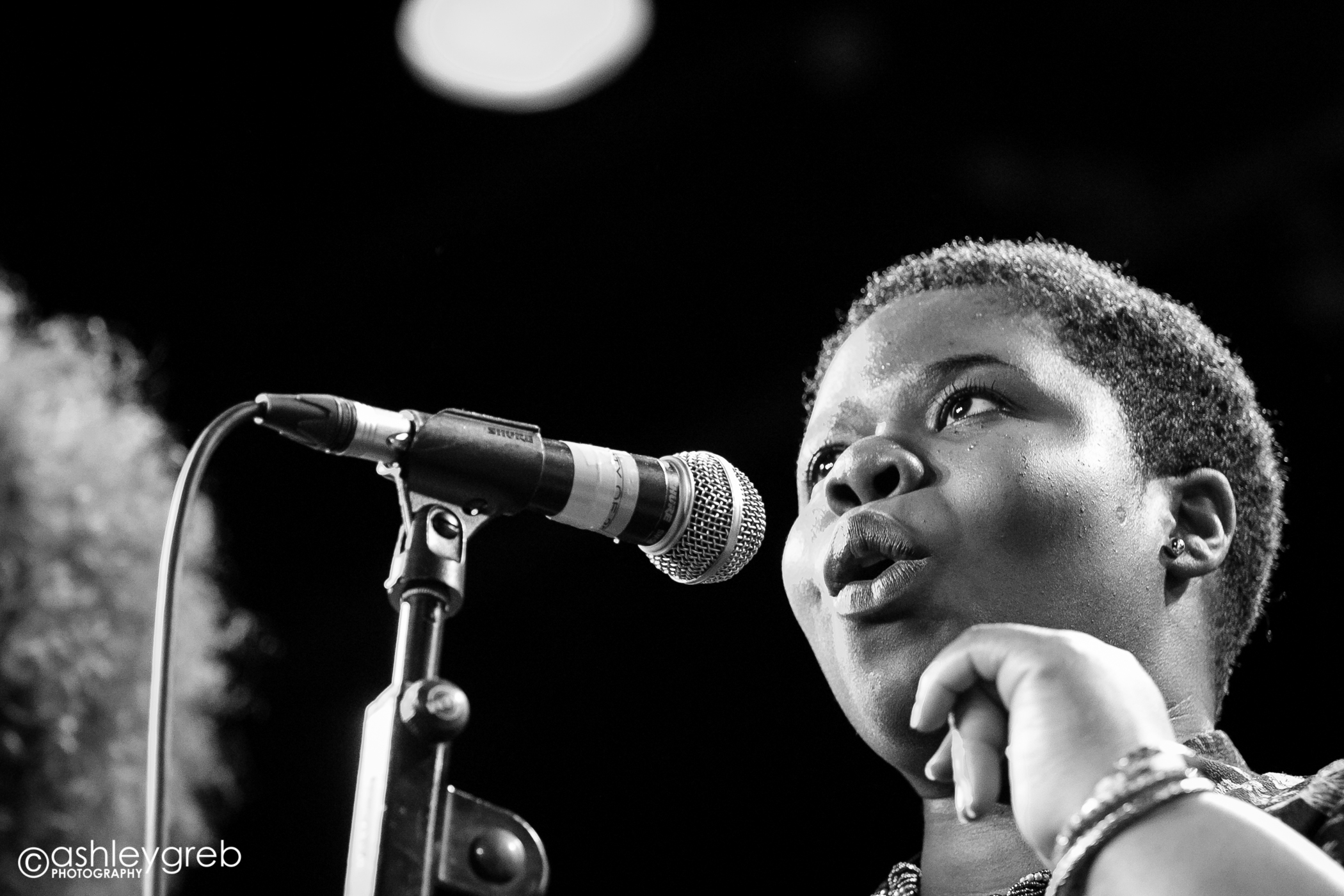 
Soul singer Carmy Love launched her solo career in 2021, with her debut 45 'Rebel / Thinkin' About You' on Big AC Records selling out prior to its official release and gaining praise from Craig Charles (6 Music), Robert Elms (BBC London) and Norman Jay (Soho Radio) amongst many others.

Carmy returns with two sensational new singles 'Together Again' and 'In The Morning' this Autumn, having once again teamed up with songwriter, Nick Corbin and producer, Mitch Ayling of The Milk.

Born and raised in North West London, Carmy had a rich musical upbringing: Her Mother and Step-Father were DJs on several underground stations including Roots, Unique and Flava Radio. The likes of Janet Kay, Louisa Marks and Chaka Khan all featured heavily during her formative years, whilst an early grounding in Gospel singing developed her vocal style and stage craft.

Hailing from Oxfordshire, Abi Farrell was raised on a soundtrack of female-driven pop, funk and soul. Influences from  the likes of Aretha, Carole King, Eva Cassidy and Chaka Khan may all be present in Abi’s music but each song is brought into the here and now by her effortlessly pure voice and lyrical dexterity.

Following the release of her debut EP, ‘The Only Way I Learn’, in November 2019, Abi was named Richer Unsigned’s ‘Artist of the Week’ - “Abi’s control and vibrato of her incredible vocal tone is truly stunning”.

At an East London jam In February 2020, a chance meeting with Nick Corbin (New Street Adventure, Lack of Afro, Big AC Records), sparked a songwriting partnership that would develop fruitfully over lockdown and saw Abi becoming part of the Big AC Records family.

A shared love of soulful music contributed to ‘Empowered’ and the co-written ‘I Will See You Through’, recorded with producer Mitch Ayling (The Milk) at Woods Lodge Studio in Essex.

‘I Will See You Through’ became Abi’s debut single on the newly established Big AC Records, shortly followed by ‘Empowered’ and a much sought-after 7” vinyl release to go alongside it too.

This debut was quickly embraced by the underground soul scene with both singles earning rave reviews and worldwide radio exposure, including plays from the likes of Craig Charles (BBC 6 Music), Robert Elms (BBC Radio London) and Kurtis Powers (The Face Radio). As well as being reviewed by Blues & Soul Magazine who rated it 10/10 - “A bouncing soul-soaked track chock full of positives, including a standout vocal from an artist on the rise.”

October 2021 saw Abi opening for the Gospel/soul singer Izo FitzRoy at Oslo, Hackney followed by a sold-out headline show at Pizza Express Live, Holborn to mark the release of ‘Don’t Follow Me’, a social commentary on misogyny which was premiered by Robert Elms alongside an interview where Abi spoke eloquently about the importance of joining the fight for gender equality.

The release also attracted the attention of Mi-Soul radio who named Abi as their ‘One-To-Watch’ and playlisted the track across their station and the momentum continued when Abi was invited to perform ‘Don’t Follow Me’ live on Radio 4’s ‘Loose Ends”.

2022 looks set to be another busy year for Abi with her next vinyl release due in late January, followed by a headline show at Pizza Express Jazz Club, Soho on February 11th and a tour with the Big AC Records revue later in the Spring! 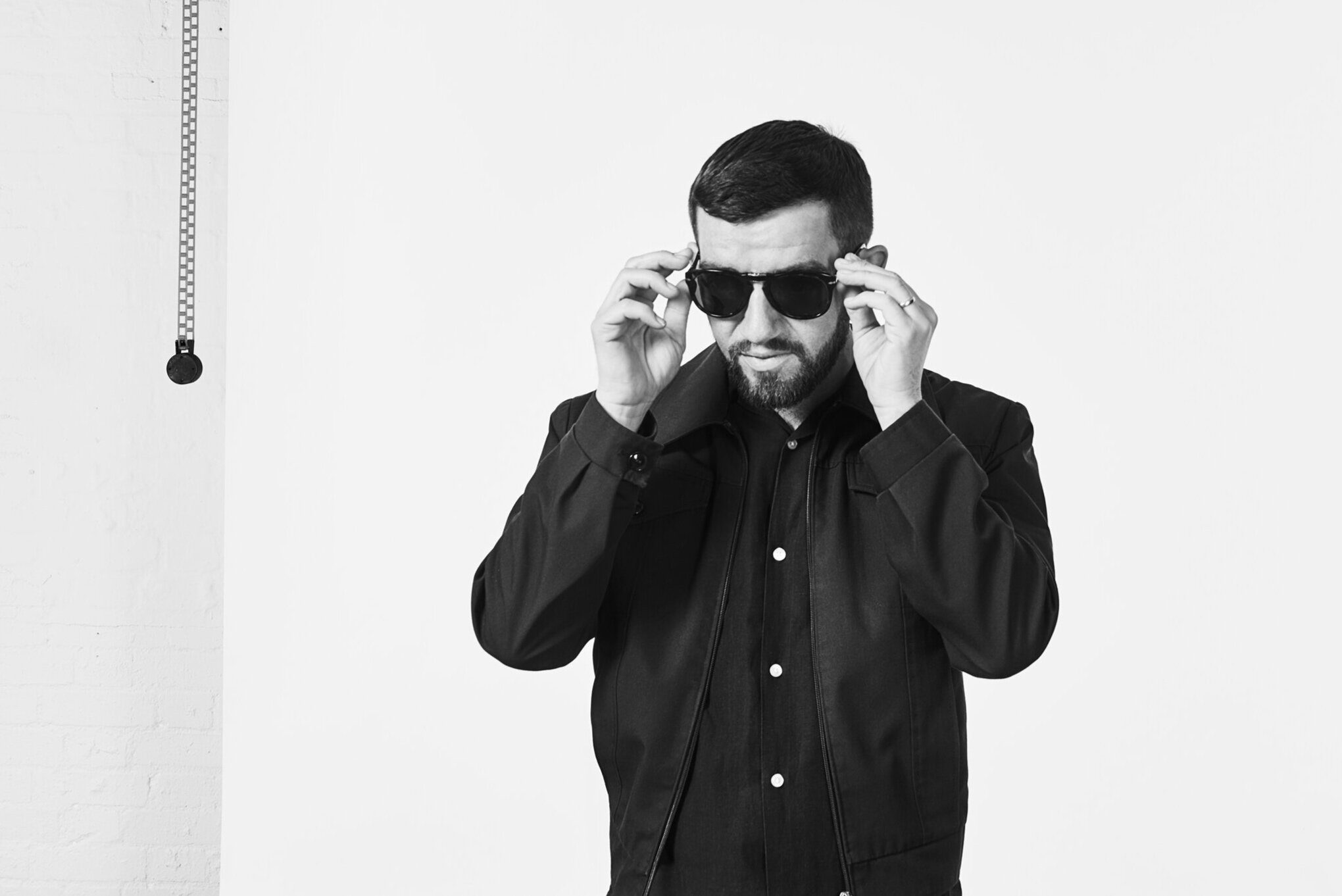 
Until February 2018, Nick Corbin was the singer and main songwriter of New Street Adventure, who released two albums on the legendary Acid Jazz label: "No Hard Feelings" in 2014 and "Stubborn Sons" in 2017. Nick was brought up with soul music constantly playing in the background, thanks to his Father's love for the genre and obsessive collecting of rare records. Over the years the band received critical acclaim from the likes of Q Magazine (4/5 stars for album two) and The Guardian's Tim Jonze, who praised Nick as having "an innate understanding of classic soul songwriting". Corbin returns with his debut solo album, "Sweet Escape", out NOW on Big A.C Records. The album was produced by Gavin Monaghan (Editors, Paolo Nutini, OCS, The Twang, Robert Plant) at Magic Garden Studio in Wolverhampton. Despite the soulful roots in Nick's music, his voice remains distinctive and unmistakeable. Q's Paul Moody referred to him as "a mod Mike Skinner", whilst comparisons to Paul Weller and, more recently, Tom Misch have frequently been made. Expect an eclectic set of hard-hitting tunes cut with a notably British edge and catch Nick live in March, backed by The Hang Ups!